You are using a web browser that may not support the design features on this site.

For the best experience, please switch to another browser. We recommend Chrome or Firefox.

Our Commitment to Excellence

Check Out Our Reviews!

Excellent dental care can truly change lives by improving how you look and feel! Read what our valued patients are saying about us on our patient testimonial page and know that we will provide you with the outstanding dentistry, gentle treatment, and personalized care that you deserve.

At Jensen Beach Dental, we are always accepting new patients of all ages. Whether you are looking for a new dentist, or you have a dental emergency, we look forward to meeting you. We reserve office hours for emergency patients and accept most PPO dental insurance.

Class Is in Session! Did You Know These Facts about Orthodontics? 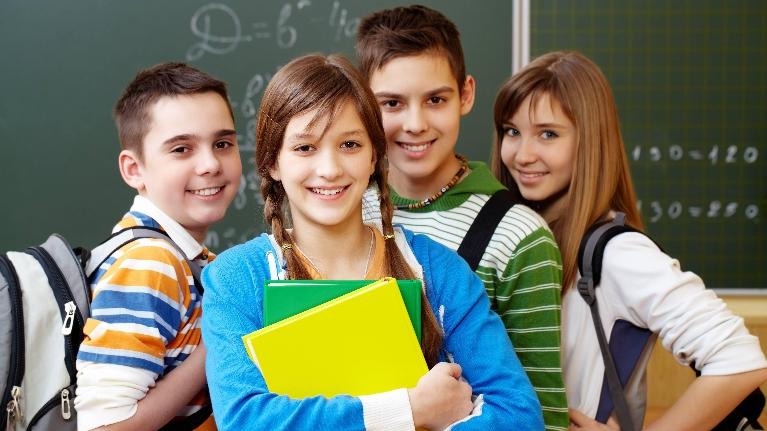 It might surprise most people to know that orthodontics are not a modern-day invention. In fact, people have been trying to straighten the position of teeth for hundreds of years—dating all the way back to 1000 B.C. Archeologists have discovered oral appliances in the mouths of bodies that have been unearthed. Similar findings have come to light with the ancient Egyptians as well.

Although some orthodontics, such as Invisalign invisible braces, have only been available from your Jensen Beach dentist since the late 1990s, it’s interesting to take a look back at some interesting facts about orthodontics over the years.

An ancient Roman named Aulus Cornelius Celsus kept detailed accounts of his attempts to use finger pressure at regular intervals in an effort to realign teeth.

Fun Fact #2—Orthodontic Braces Were Invented in the Early 1800s

But that didn’t mean a preoccupation with straight teeth didn’t exist well before that time. Although the methods for teeth straightening varied from culture to culture, depending on the times, their intent on getting a straight smile was quite clear.

In the 1970s, a dental adhesive was used for the first time to glue brackets onto the teeth so the wires could be run through the brackets rather than between the teeth to keep the brackets in place. This was also when tiny rubber bands started to be used to adjust the movement of teeth.

A real breakthrough for teeth straightening, these plastic aligners have only been around for about 20 years.

Orthodontic dentistry has come a long way since ancient times—and treatment is eminently more effective. If your misaligned teeth are causing you to be self-conscious about your smile, talk to us about Invisalign invisible braces. It’s never too late to have a straight, beautiful smile!

Related Services: Invisalign Clear Braces
Return to Blog Homepage
Like us on FacebookVisit us on YelpWatch our Youtube VideosLeave a Google ReviewPin us on PinterestFourSquare
If you have difficulty using our website, please email us or call us at (772) 334-4004
View the ADA Accessibility Statement
Turn on ADA Views

We are officially back open for business! Please click HERE for a message from Dr. Wigley on our office's most up to date appointment protocol.